Our upcoming season is our 20th Anniversary Season, and we look forward to celebrating this auspicious anniversary with you all! This space will be our new online home for information about the ensemble, our musicians, and concert information. Take a look around, and we welcome new and renewed online subscriptions and donations through our TICKET and DONATE tabs above. We hope that you have been healthy while we were away, and thank you for your patience and support during the last season.

Looking forward to seeing you in Fall of 2022!

About The Music Director and conductor, Benjamin Grow

Conductor Benjamin Grow has worked with a wide array of ensembles in  New York City and serves as Principal Conductor of Chelsea Opera, Co-Director/Conductor of the sinfonietta Ensemble Échappé presented by the American Academy of Arts and Letters, and has been in residence at the Italian Academy at Columbia University. As music director of Tom Cipullo's acclaimed opera, Glory Denied, at the Prince Theater in Philadelphia, Grow "expertly coached the singers and led the orchestra" (Broad Street Review), and his "fine detailing delivered the ferocious power of this score" (Huffington Post), in what The Philadelphia Inquirer said was the "most unforgettable opera" of the year. He has also conducted studio recordings and workshops for Opera Philadelphia with artists including Frederica von Stade. Recent engagements include concerts with the Orchestra of St. Luke's. Mr. Grow teaches at The Juilliard School and has been guest conductor at the Manhattan School of Music. For several years, he co-presented an annual lecture at the 92nd Street Y, "The Physics of Music," as part of their Mysteries of Science series, and has given pre-concert talks at the Museum of Biblical Art. He received his Bachelor of Music from the Shepherd School of Music at Rice University and his Master of Music at the Manhattan School of Music. 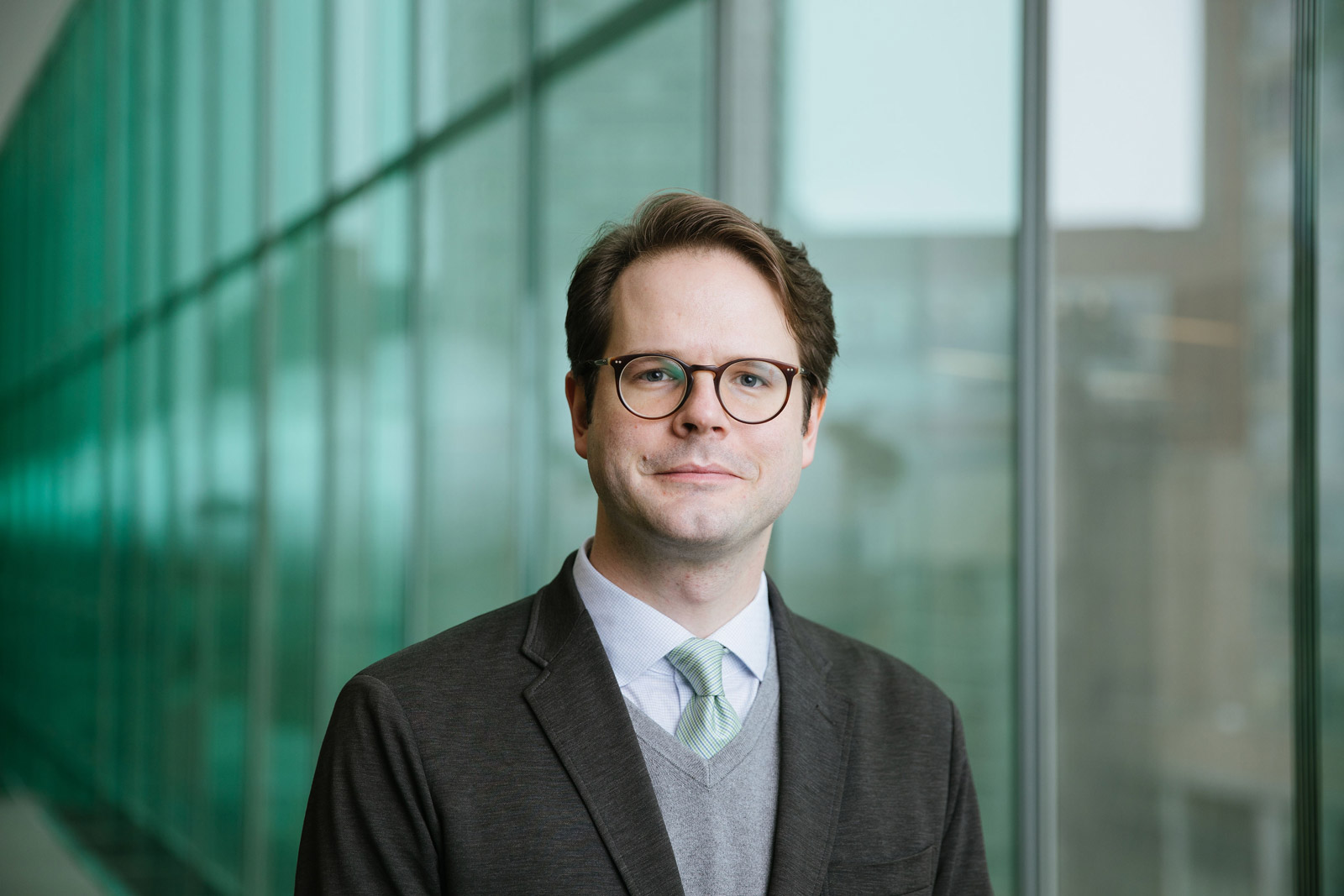 LAST-MINUTE CONDUCTOR AND AN EVENING OF ORCHESTRAL CHESTNUTS

A joyous return to live performance 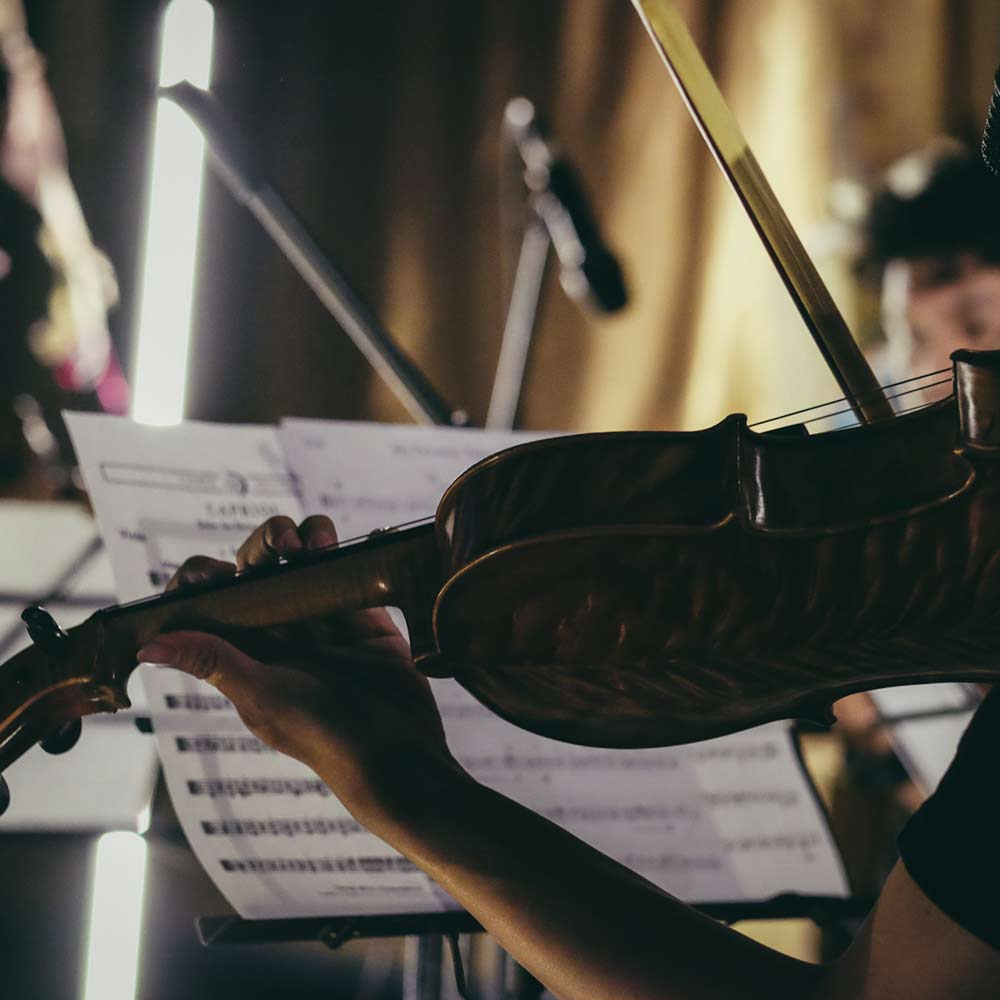